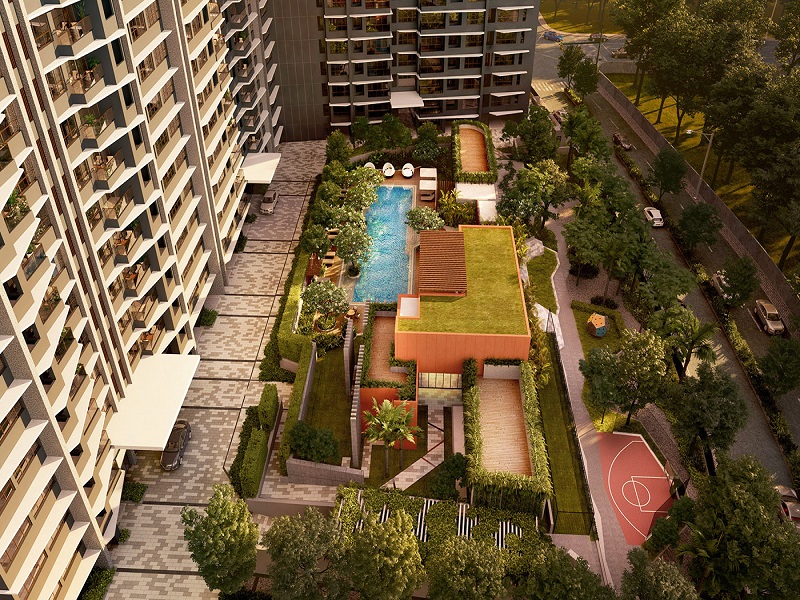 Over the past few decades, Bangalore has metamorphosized from a laidback, quiet city into a pulsating metropolis of the country. For the longest time, the city was regarded as an ideal location for retirees owing to its languid, relaxed air. However, the Bangalore of today is a modern, technologically-driven, vibrant, and pulsating young city that is rapidly growing and developing.

The IT industry establishing itself in Bangalore was the trigger for the phenomenal change in the character of the city. Large corporates like Infosys and Wipro established their home bases here and were quickly followed by numerous other IT companies. With the Silicon Valley of India tag in place, the city is now embracing the start-up culture sweeping the country.

With its numerous job opportunities and excellent climate, Bangalore has attracted an ever-increasing influx of new residents into its fold. The city is now well known internationally for being an eminent employment hub with a multicultural, modern, and cosmopolitan society. Bangalore also has a rapidly developing physical infrastructure in place with world-class social infrastructure, an attraction for the new populace.

Reputed names in the industry are established here, including Godrej Properties, Tata Housing, Prestige Group, Brigade Group, and Mahindra Lifespace. These are among the best residential apartment developers in the country, and all of them are developing projects in Bangalore. The city’s residential real estate market has something for every home buyer, from affordable housing solutions to high-end residential villas. 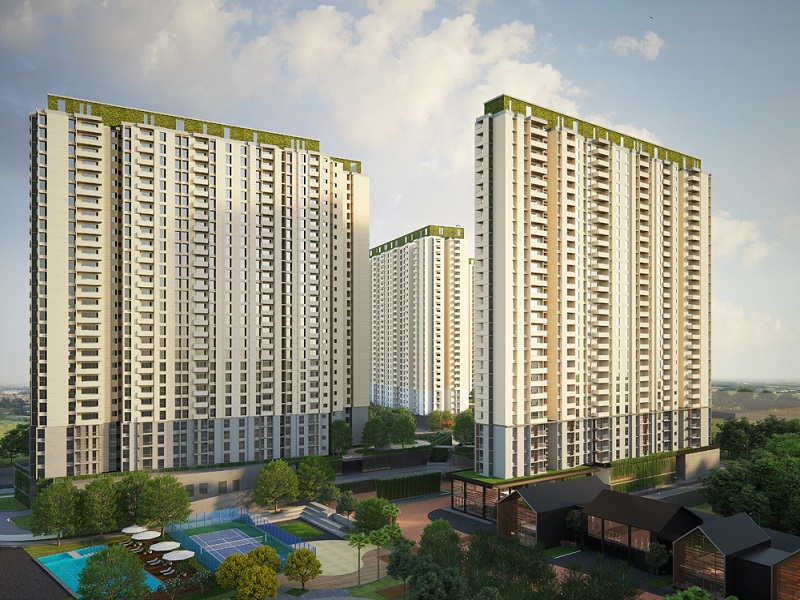 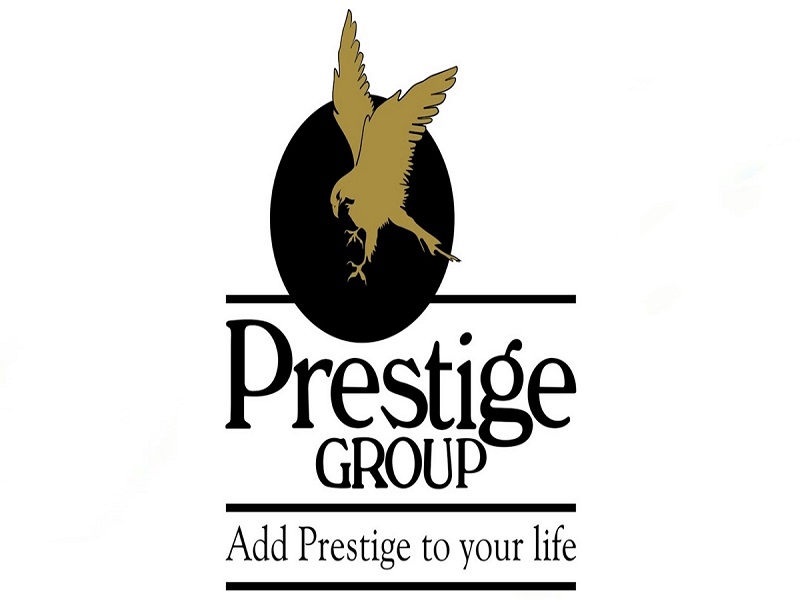 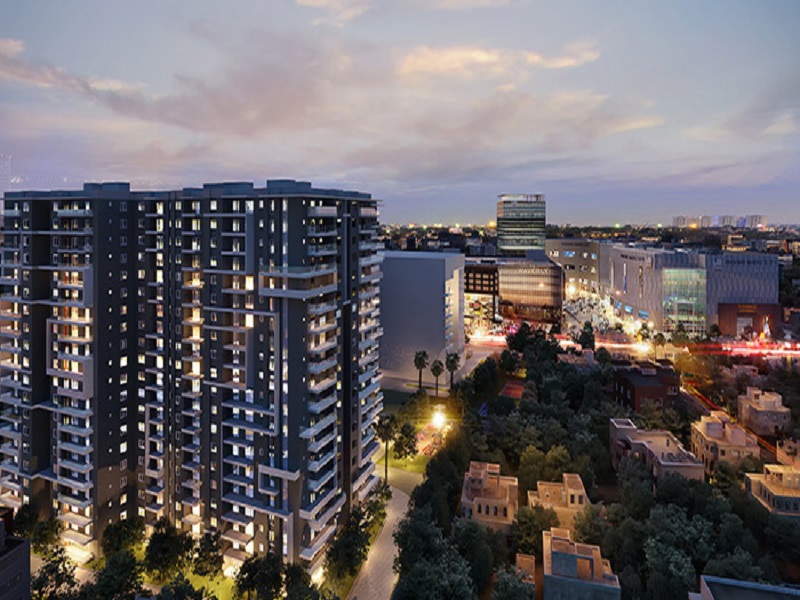 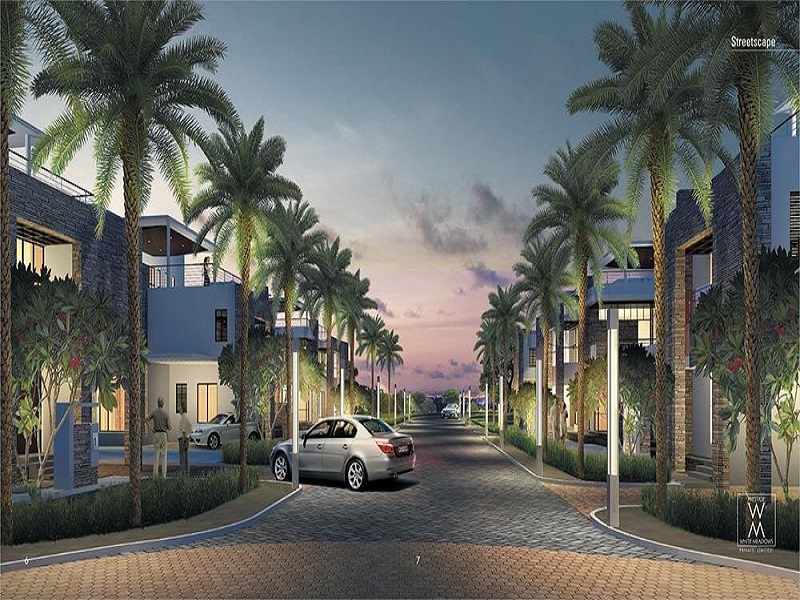 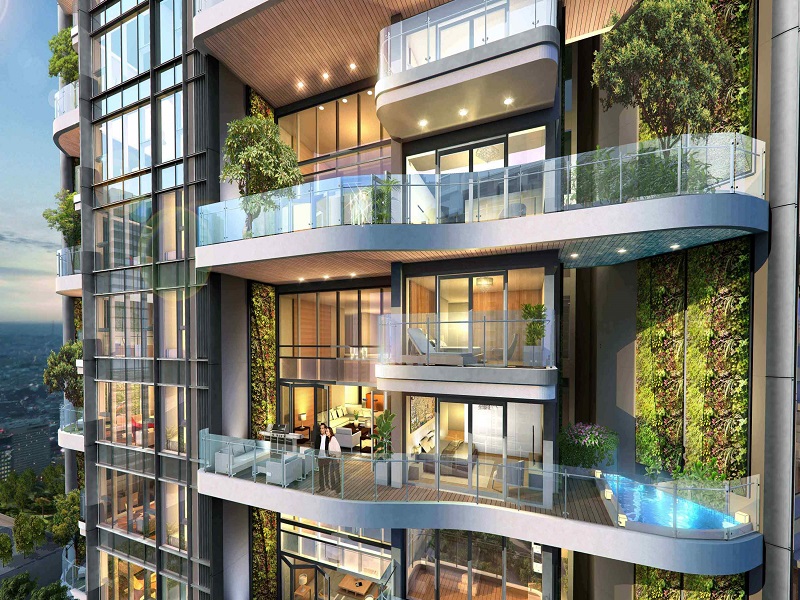 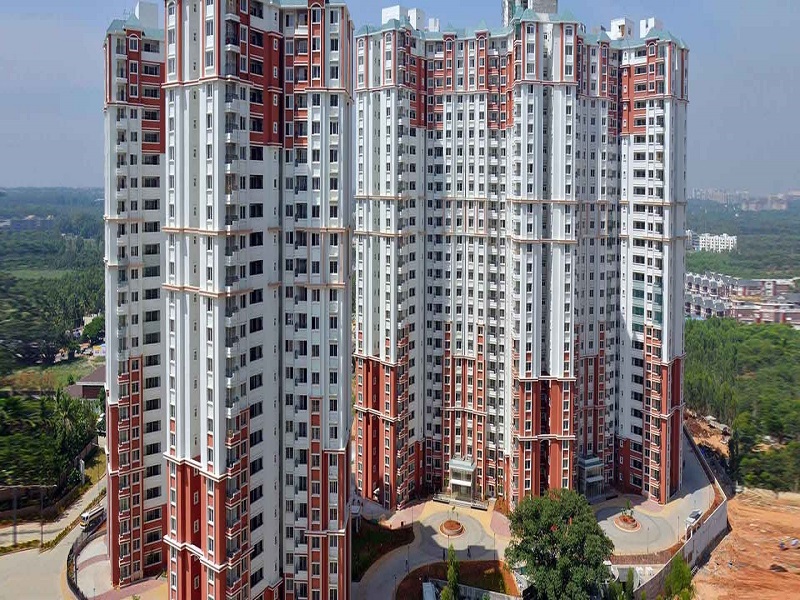 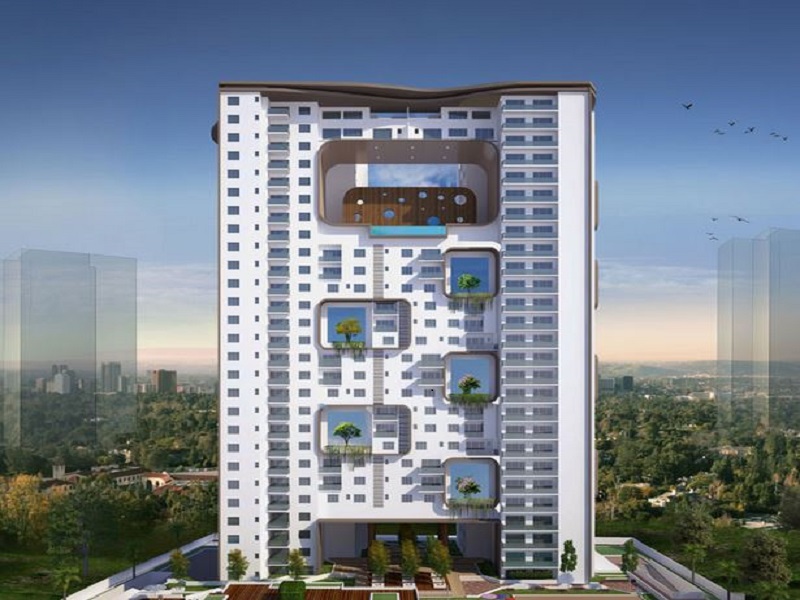 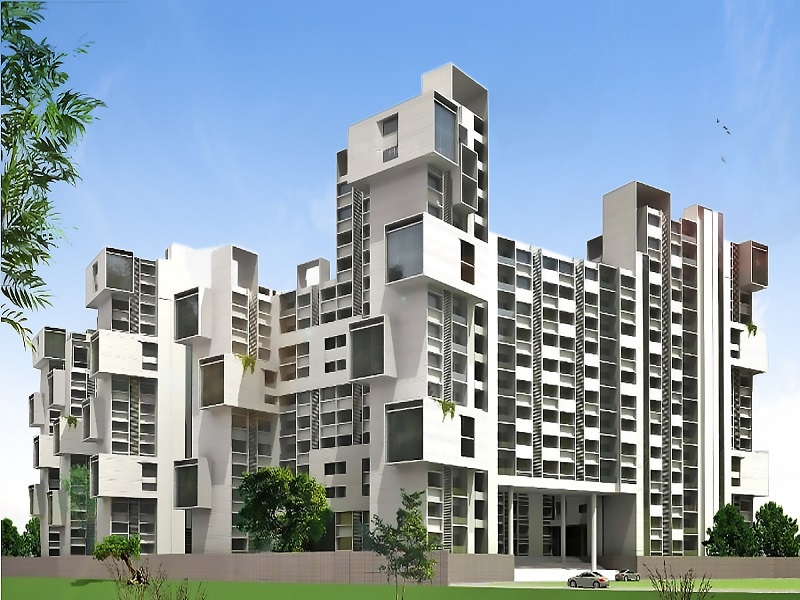 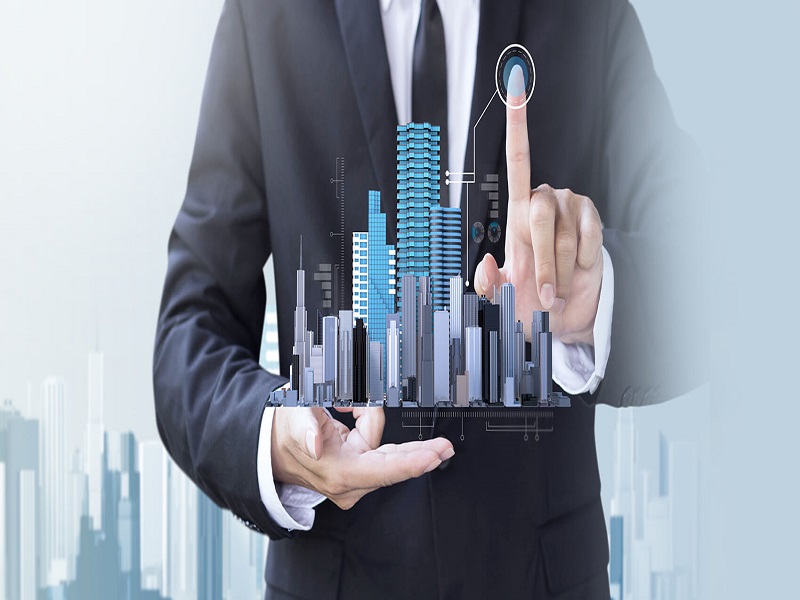 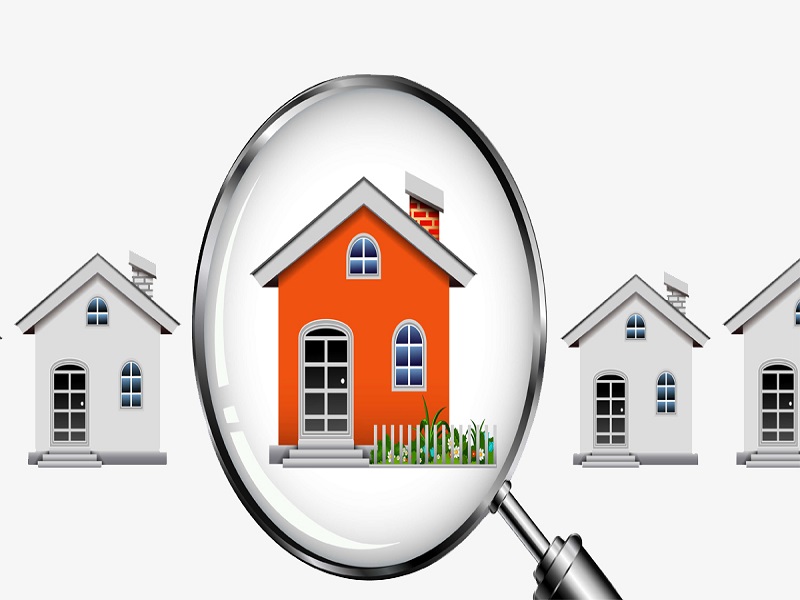 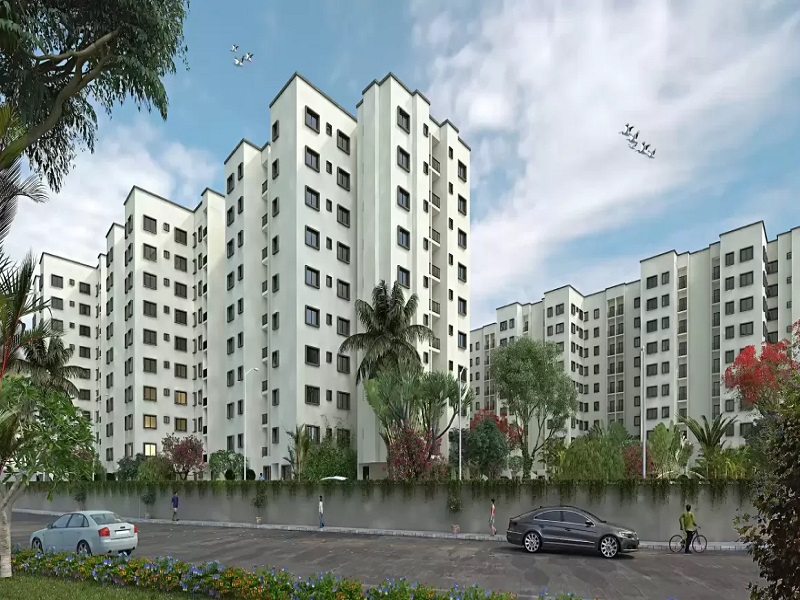 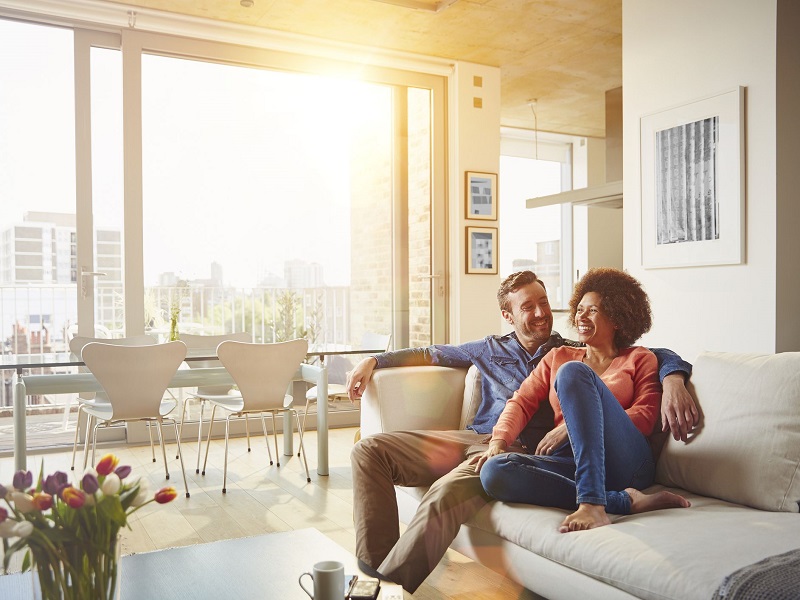 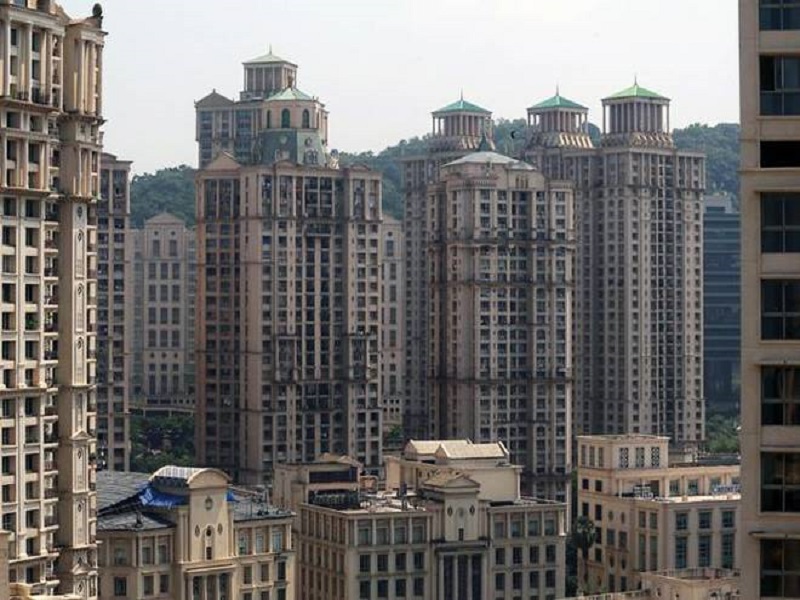 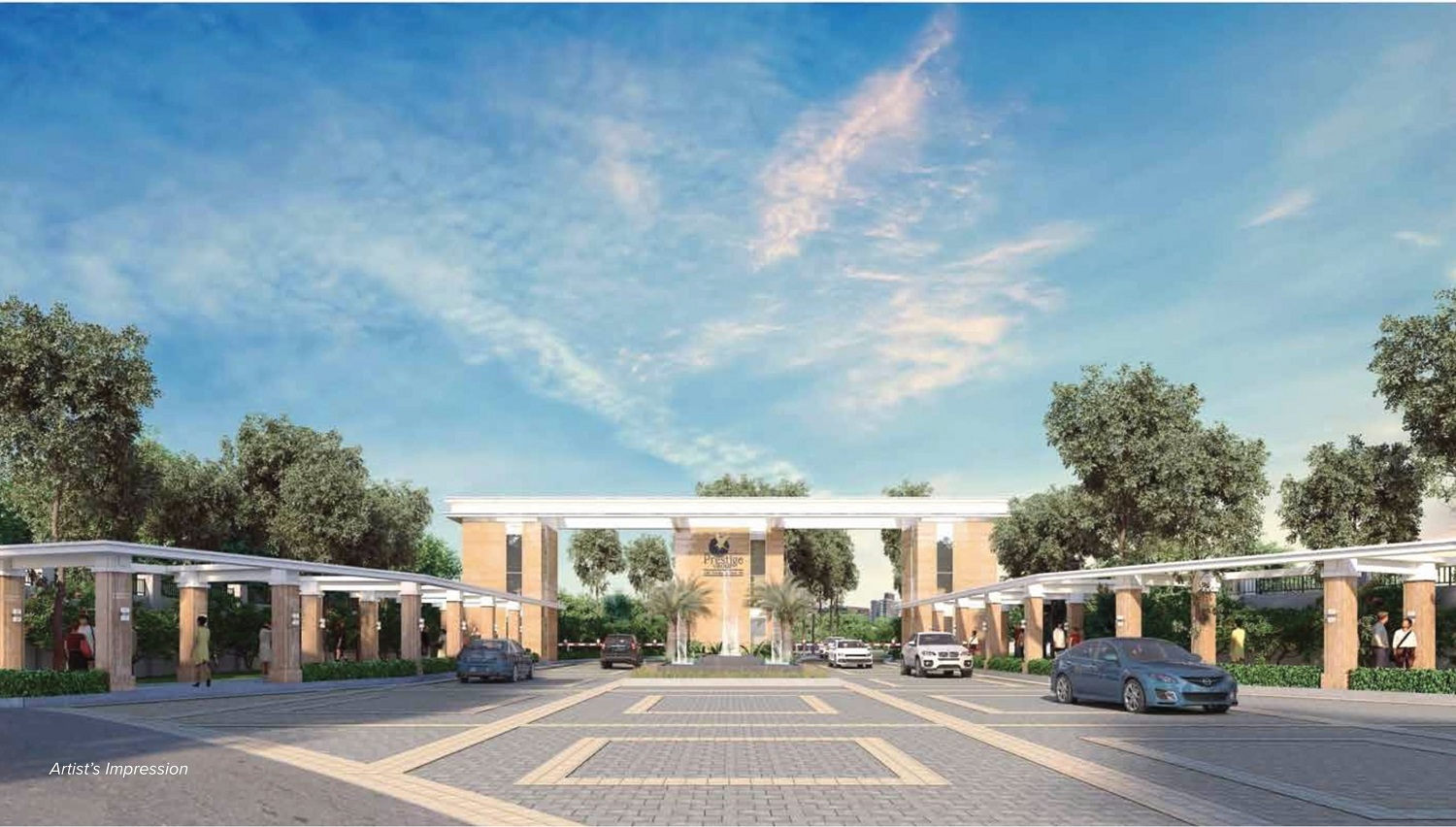