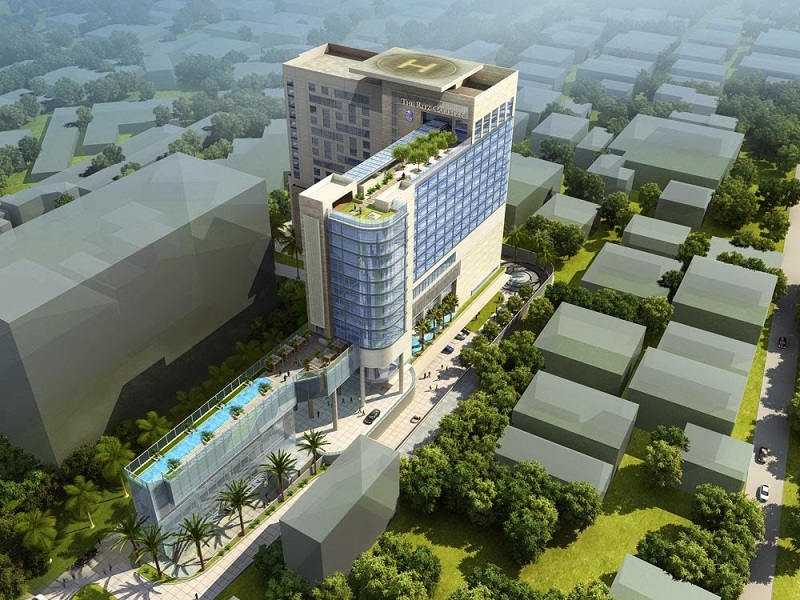 The Karnataka Industrial Areas Development Board, or KIADB, is in Bagalur, north of Bangalore. This KIADB comprises three areas: the Hardware Park, the IT Park, and the Aerospace Park. The area of these three parks is 2600 Acres.

Are you looking for information about Hardware Park Bangalore? This blog post will discuss Hardware Park in Bangalore, including its unique features, total area, connections to other cities, infrastructure facilities, etc.

OVERVIEW OF THE HARDWARE PARK IN BANGALORE

Hardware Park Bangalore is in Bagalur, which is in North Bangalore. It is on about 850 Acres of land. In the Hardware Park, 47 companies are from Taiwan, and a few are from Japan. The main cities in Bangalore are now linked to this Park. The Hardware Park also has facilities like banks, ATMs, restaurants, and health care centers like hospitals, drug stores, etc.

ABOUT THE HARDWARE PARK IN BANGALORE

One of the three zones of the Karnataka Industrial Areas Development Board, Hardware Park Bangalore, is in Bagalur, which is in the north of Bangalore. 850 acres of land make up this Hardware Park, home to many Hardware Companies.

About 47 Taiwanese companies are in this Hardware Park in Bangalore. It is said to take up 300 Acres of the land set aside for the Hardware Park as a whole. The Hardware Park was meant to bring in more than $1 billion, only 25 km from Bangalore City.

CONNECTIVITY TO THE HARDWARE PARK BANGALORE

Yesvantpur Junction and Bangalore City Junction are the two major railroad stops in Bangalore City. With these intersections, you can get to Mumbai, Delhi, and other big cities in India. People can take the Namma Metro to get to the town close by.

There are many ways to get around Bangalore from Hardware Park, such as buses, taxis, etc. People who want to get to Hardware Park can take anything from a regular bus to a Volvo bus with air conditioning.

Hardware Park Bangalore is set up in a way that makes it suitable for the people who work there. Inside the Park are banks and ATMs where you can get cash and move money around. The roads in this Park are smooth because they are made of concrete. For emergencies, there are ways to find fires and put them out.

In this Park, you can find healthcare centers like hospitals and drug stores. There is a good water supply and security 24x7. Aside from that, the Restaurant/Canteen is where people can eat delicious food.

Vast amounts of money were put into this Hardware Park to set up Big units. Its primary focus is making semiconductor chips, light-emitting diodes (LEDs), computer hardware, and telecommunications equipment.

In Bangalore, Hardware Park has a lot of commercial properties, office spaces, and warehouses. You can both rent and lease these properties and storage units. Since this Park is only for making hardware, it is one of the best commercial spaces in Bangalore to choose from

Where is Hardware Park Bangalore located?

The total area of this Hardware Park is 850 Acres.